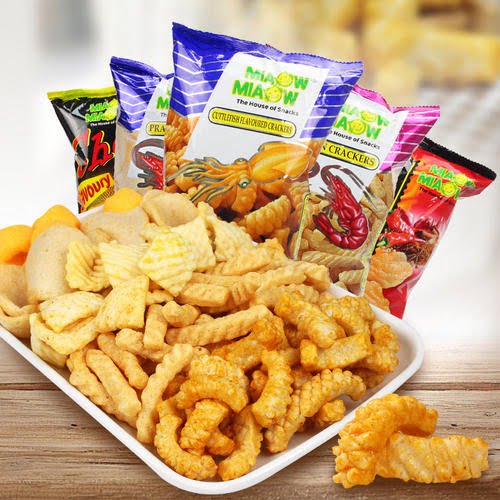 Puffed foods and puffed snacks now have an important share in the food market. Because puffed food has various forms, crispy taste, and easy to eat, people of all ages love it very much. How does the factory use the puffed food machines to process puffed food? What is the working principle of the puffed food making machine?

Classification of the puffing machines

The soybean puff extruder contains a degreasing device. This is a puffing machine made according to the high oil content of soybeans.

The starch in the cereal raw material will be quickly gelatinized during the puffing process, which significantly increases the hydration rate of the protein and carbohydrates. The gelatinized starch will not be aged after being left for a long time.

As an economical and practical new processing method, the puffing technology of puffed food machines is widely used in food production and has been rapidly developed.

Puffed food extruder uses extrusion technology to process cereal food. After the raw materials are initially crushed and mixed, the kneading, aging, crushing, sterilization, molding, and other processes can be completed in the extruder at one time to make puffed products. It can be sold after being fried or not fried, dried, and seasoned.

Food puffing equipment adopts puffing technology to make the original coarse and hard tissue structure bulky and soft. The Maillard reaction generated during the puffing process increases the color, aroma, and taste of the food. Puffing technology is conducive to improving the quality of food, so that the food has a unique flavor of crispy and strong flavor.